Deadline to apply: March 1, 2022.
Notification emails will be sent out March 25.

Depending on public-health guidelines related to COVID-19, plans for a residential offering are subject to change. 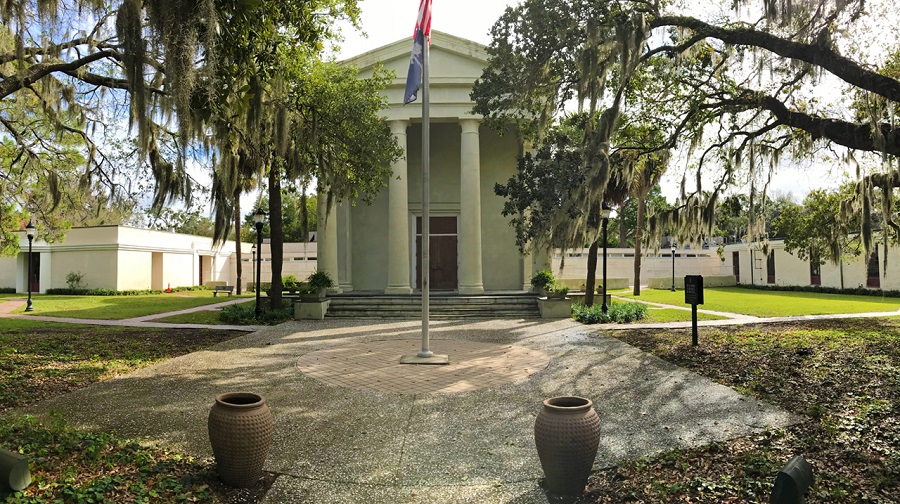 The National Endowment for the Humanities and the University of South Carolina Beaufort are proud to invite K-12 teachers to “America's Reconstruction: The Untold Story,” a 3-week summer institute for educators hosted on USCB's Historic Beaufort Campus. This year's institute will offer an in-depth look at the historical dimensions and significance of the Reconstruction in the Lowcountry and United States.

Twenty-five educators from around the country will be selected to participate in this workshop about one of the most neglected and misunderstood periods in our nation’s history, which was influenced by events and personalities originating from the Sea Islands of South Carolina.

We will examine closely three broad themes over the course of the institute:

The Reconstruction Era was literally a period of rebuilding—it entailed the reshaping of the ideologies of the defeated Old South and the physical re-construction of the region so desolated by the ravages of war, and, as a nation, developing policies that thoroughly remade and modernized America. The ending of slavery not only brought freedom to African Americans but also inaugurated a complex reshaping of fundamental American institutions including the lawmaking process, family structure, church organization, and the very definition of American citizenship itself.

The South Carolina Lowcountry played a pivotal role in this important period of U.S. history. On November 7, 1861 (long remembered by former slaves as the “day of the big gun-shoot”), just months after the fall of Fort Sumter, the Union Navy recaptured Port Royal, South Carolina. This prompted the panic and mass exodus of the region’s plantation owners, who left behind thousands of their enslaved people. This provided an opportunity for a dress rehearsal of sorts for Reconstruction known as the “Port Royal Experiment.” The experience there prepared participants and observers for the more widespread, future implementation of truly revolutionary changes in education policy, civil rights, and democracy, and importantly showed that these policies could succeed in longer-range plans for the reconstruction of the South once the war could be brought to an end. 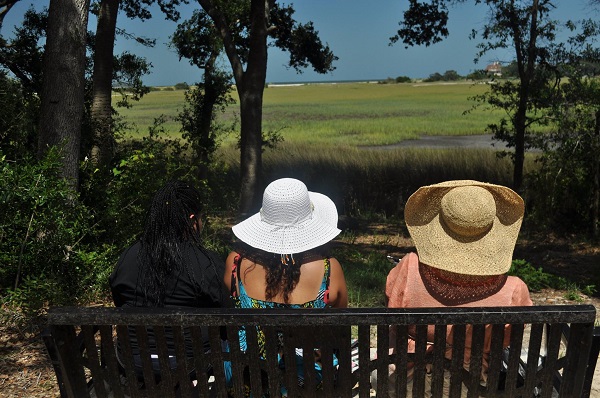 The institute will be structured around the following Activities:

A group of eminent historians will be assembled whose areas of expertise are specific to the three proposed themes. They will each work with teachers to explore key questions and go deeper with the content so that the goals of the institute can be sustained beyond the three week experience. A project advisor will work with the teachers throughout the institute to provide support and guidance for the assigned lesson plan projects. Teacher scholars will be expected to fully participate and fully adhere to the code of civility which will be placed in their institute packets and discussed during day one of the institute.

USCB and visiting faculty will provide engaging instruction throughout your three-week experience. 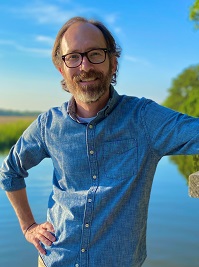