"By The River" on SCETV 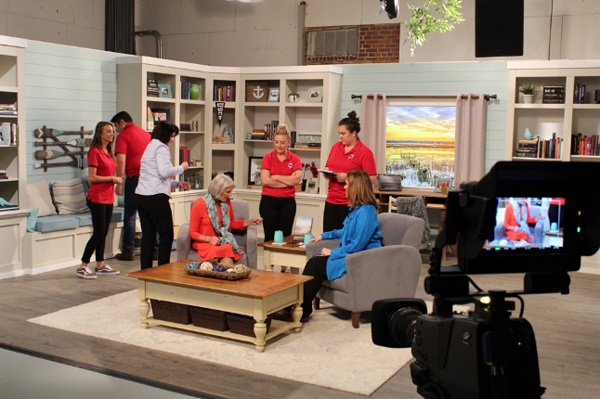 Learn more about "By The River" and the show's latest award. 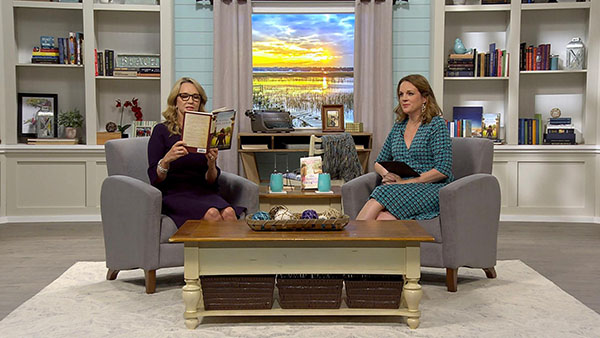 Meet the Producer of "By the River" 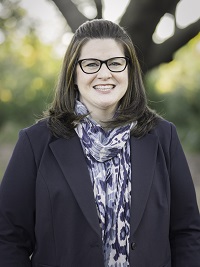 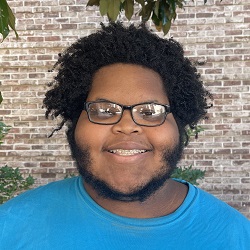 ““I’ve worked on ‘By the River’ for the past 3 seasons. I want to pursue production as a career. It’s great that USCB gives students the opportunity to get work experience like this while they are in college.”
Jeremy Smalls
Class of 2022, Major in Communication Studies
©