All teachers will have a mandatory project assignment of creating a lesson plan for print and online publication.

The institute will integrate the study of Reconstruction with highly functioning reading circles which will be self- directed under the rotating leadership of members of the group. The institute will establish a film room and provide films for optional film viewing in the evenings.

The institute will provide access to digitized historical documents. Primary sources will include 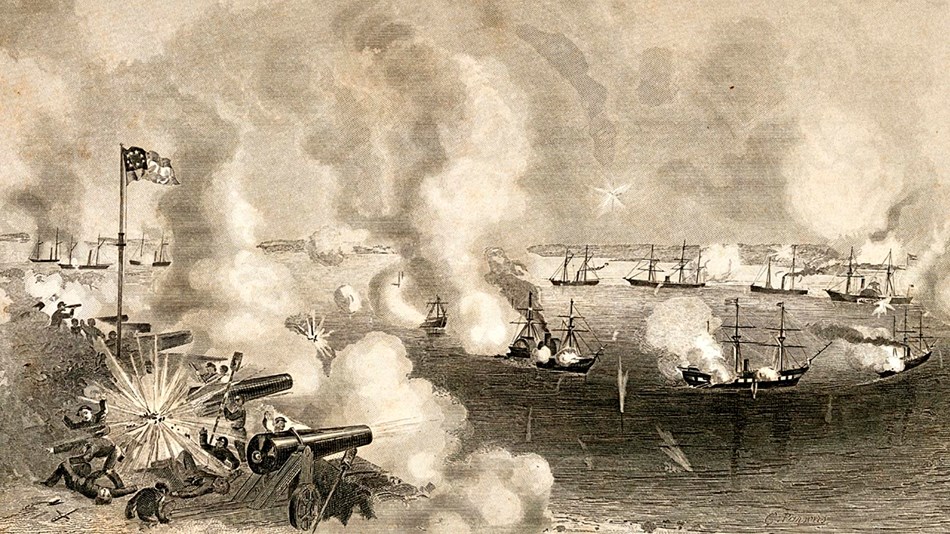 In Beaufort County, a remarkable history of Reconstruction is still evident through extant buildings from the nineteenth century. Beaufort County has numerous houses once occupied by Union officers, early churches, and homes built by freed slaves, schools established by missionaries, and buildings that served as the headquarters for the Freedman’s Bureau and the Freedman’s Bank. Additionally historical markers denote the place beneath large live oak trees along the Beaufort Rivers where the Emancipation Proclamation was read and the location on Hilton Head Island of the first freemen’s village.